Gloucestershire look to build on last week’s heroic victory over Leicestershire as they return to Cheltenham College to face Worcestershire.

The home side had a very successful opening week of the Fergal O’Brien Cheltenham Cricket Festival, beating Leicestershire in the last over of a four-day game and rattling through Glamorgan’s batting order before rain halted proceedings.

Following two successive defeats to Glamorgan and Middlesex, Head Coach Richard Dawson couldn’t have asked for a better response from his players:

“The best thing was the effort from the guys. (Against Leicestershire) it didn’t look like we were going to get a win at tea on the fourth day but the effort, determination and willingness to push til the end was brilliant.”

They now head into the match against Worcestershire brimming with confidence and with some fresh bodies too.

Gareth Roderick returns to the lineup having not featured in the Vitality Blast match, Chris Dent was twelfth man against Glamorgan but was not needed, loanee Ethan Bamber also returns for the four-day game.

“This week we’ve got James Bracey and David Payne back in the four-day squad, Payney had a few days off last week so that’ll do him some good,” Dawson said. “There’s a quick turnaround at Cheltenham so it’s mentally tasking not just physically so we have to make sure we’re sharp tomorrow.”

In the two opening matches at the Fergal O’Brien Cheltenham Cricket Festival, Gloucestershire have dominated their opponents. First, Leicestershire in a four-day game that saw the home side bat their way to the win after a cluster of wickets on the final day put them in position to do so. Then against Glamorgan in their first T20 match, they had the Welsh side rattled on 96/8 thanks to the bowling enigma that is Benny Howell.

Dawson commented on the impact playing at Cheltenham has:

“It’s a beautiful place and you’re so close to the supporters as well who always come out in good numbers. They are a knowledgeable crowd so when you do well they really get behind you. It’s a fantastic place to play especially when the sun’s out. Everyone including the players really enjoys the games up there.” 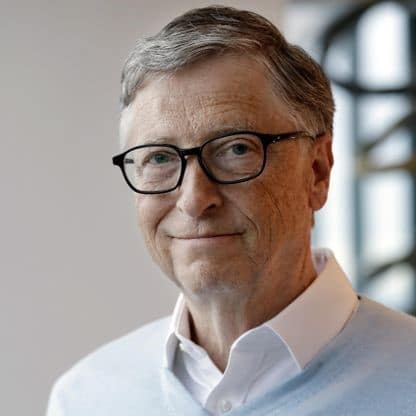