About The Everyman Theatre

The Everyman Theatre is Gloucestershire’s leading live entertainment venue, presenting a wide range of productions year-round, including ballet, opera, drama, dance, comedy, live music and a traditional annual pantomime. Opened in 1891, The Everyman Theatre is a Victorian masterpiece, with its magnificent, recently restored, main auditorium designed by esteemed architect Frank Matcham.  There is a smaller, more intimate Studio space, offering a programme of events, encouraging new writing and emerging talent, as well as a café bar (open during the day as well as on performance evenings) and Matchams Restaurant, providing a pre-booked pre-show lunch or supper on selected performance days.

A registered charity, The Everyman Theatre is proud to offer a leading education, community and outreach programme, affording everyone the opportunity to engage with the arts.  We provide provision for young people, including a Youth theatre and Community Choir, plus a range of options for audiences with specific needs, such as audio described performances for the visually impaired, captioned and British Sign Language performances for those with hearing impairments and “relaxed” performances for those with learning disabilities.  We work with many local charities, bringing the magic and wonder of live theatre to children, young people and vulnerable adults across Gloucestershire. 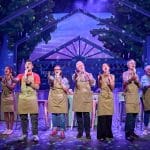 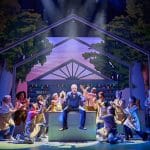 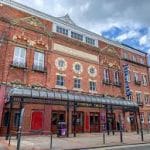 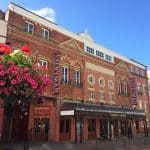 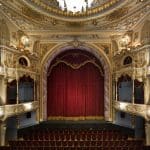 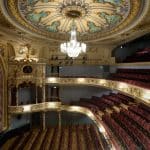