Another superb evening for Worcestershire C2S with the launch of Worcestershire “Get Connected” quarterly networking open to members & non-members, at the Royal Porcelain Works on Wednesday. With over 70 people attending there was a great atmosphere, great organisations and the opportunity to hear all about this outstanding museum and history right in the heart of Worcestershire – a must for everyone to visit.

Check out the  photos from the night https://www.circle2success.com/photo-gallery/

This multi-million pound redevelopment of Worcester’s historic Royal Porcelain works commenced over 2 years ago with phase one opening in 2018, featuring The ‘Henry Sandon’ Hall. This 1852 showroom, refurbished to hold up to 140 seated was the perfect venue for our first Get Connected event. We heard about the history of the Porcelain Works, an update from Andrea Borwell-Fox our C2S Worcestershire Associate and a behind the scene tour.

The county of Worcestershire and fine ceramics have been inextricably linked for more than 250 years. Beside the River Severn in Worcester, Dr John Wall invented a new method of creating porcelain and established the Warmstry Works.

In 1788, one of Dr Wall’s first apprentices, Robert Chamberlain, established his own factory in Severn Street, which became the heart of Worcester’s famous Royal Porcelain Works. Chamberlain was a highly talented artist and craftsman who soon gained recognition as a ceramic manufacturer of distinction. In 1840, the rival companies of Chamberlain’s and Flight, Barr and Barr joined forces at Severn Street, becoming Chamberlain and Co, significantly expanding and modifying the Works as a result. Following William Kerr’s involvement in 1850, further investment saw the creation of the iconic showroom in 1852, designed by Robert Armstrong and now destined to become The Hall, named after Henry Sandon.

The origins of the Royal Worcester Porcelain Company can be traced back to the formation of the Worcester Tonquin Manufacture, a precursor company formed in 1751. Together with ‘Derby Porcelain’, later known as the Royal Crown Derby Porcelain Company which was founded at around the same time, the enterprise was one of the two earliest porcelain manufacturers in Britain, initially producing ‘soft-paste’ porcelain. ‘Hardpaste’ porcelain, pioneered in Europe by von Tschirnhaus and Böttger at Meissen in the early 18th century, was not in general production in Britain until the 1770s.

NEXT EVENTS COMING UP OPEN TO MEMBER & N0N-MEMBERS! 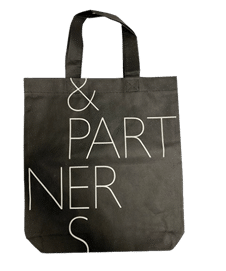 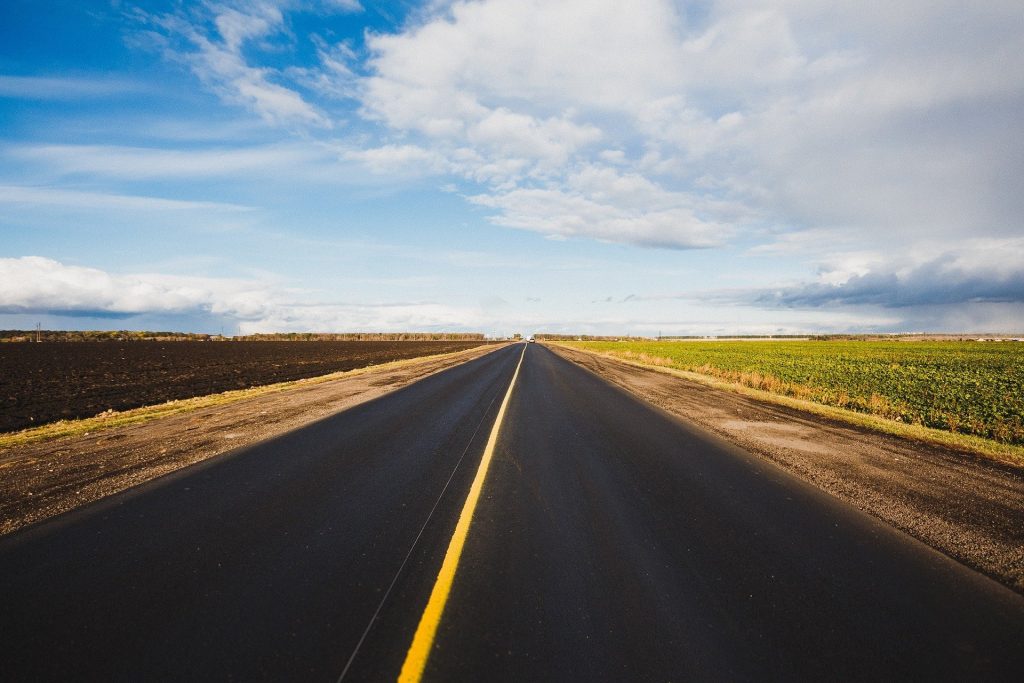