Kelly arrived at Sixways a year ago after a long and successful business career in the retail sector and has played a significant role in overseeing the major stadium improvements that have taken place over the summer including the installation of new floodlights, two big screens with digital ribbon, an upgraded public address system and new Fanzone.

“Peter has done an outstanding job in the last 12 months, in particular providing modern and effective facilities for all visitors to Sixways,” said Warriors co-owner Jason Whittingham.

“All the projects that we have undertaken over the summer have been significant in terms of cost and logistics and Peter and the operations team have delivered them on time.

“Peter has led the off-field team with passion and good humour and we are delighted that he has accepted an enhanced role as Managing Director.”

Davies, who will start work at Sixways on Monday October 14, has a successful track record across a range of sports.

He will join Warriors from Wycombe Wanderers Football Club where he had been General Manager since 2017 where he oversaw the promotion of the club. 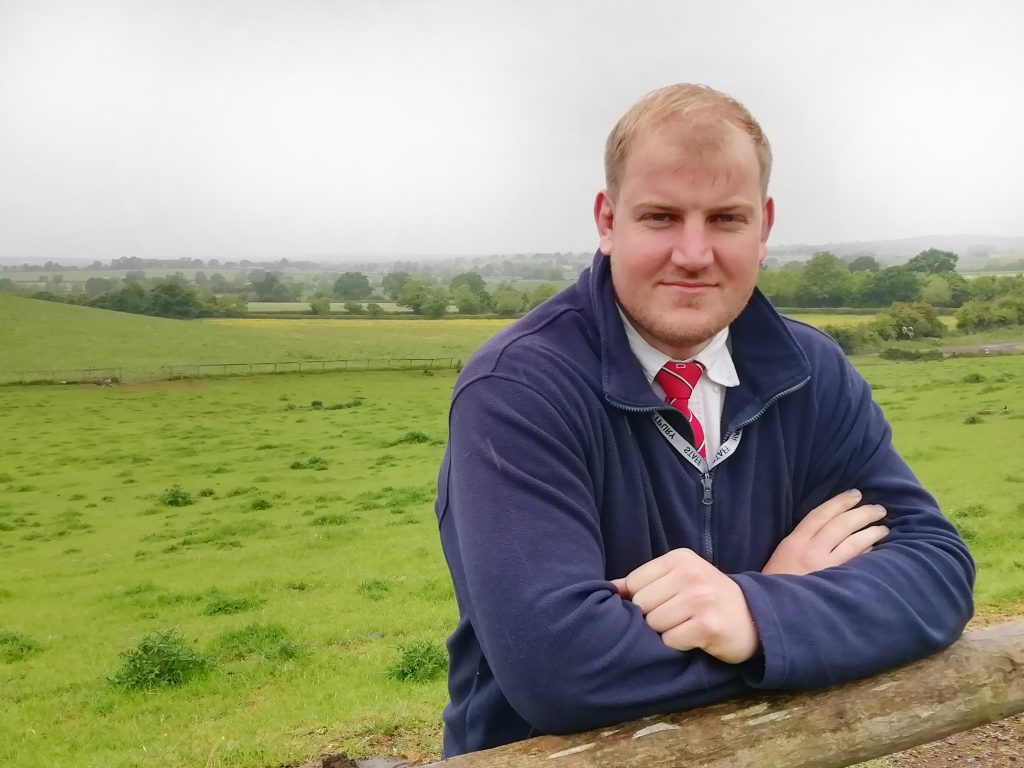 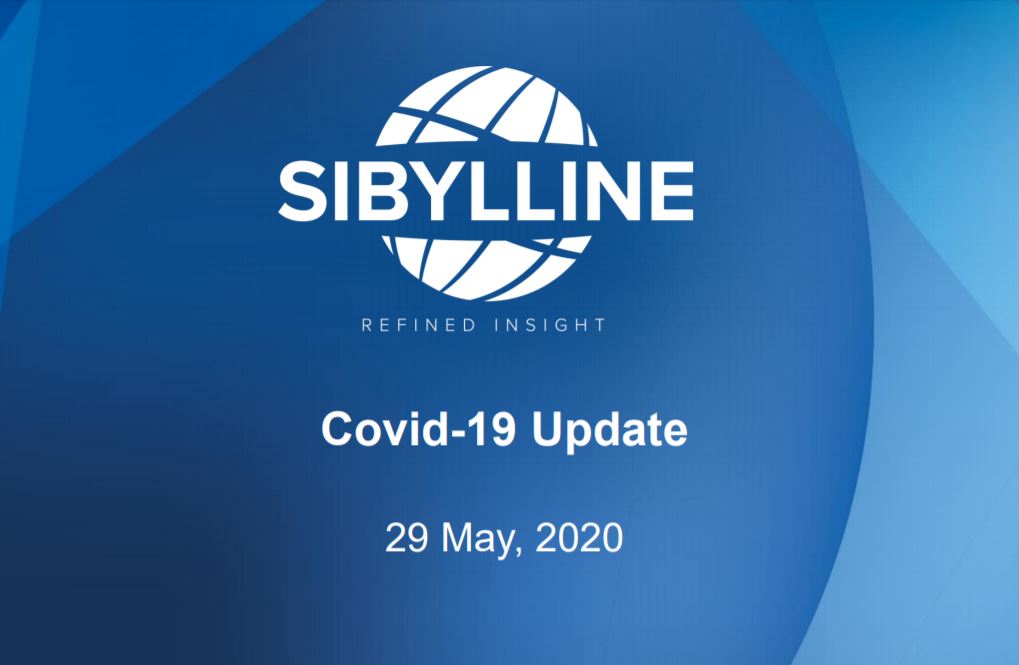