More than £6,000 was raised for WellChild as part of a charity golf day held at Brickhampton Court Golf Complex and organised by Cheltenham-based communications agency Target to mark its 40th anniversary.

In glorious sunshine 12 teams of four took to the course, battling it out to win the Target claret jug, with winners McColl Marketing taking home the silverware, just one point ahead of Willans in second, followed by Firestarter in third. There were also prizes for the longest drive, nearest the pin (on the course and on the simulator) and beat the pro.

Once back in the clubhouse, guests were treated to a delicious BBQ followed by a live auction which was kindly overseen by Edward Bagnall from Tayler and Fletcher. Heather Weyman from WellChild was on hand to help draw the raffle, before the day closed with people making bids on items in a silent auction.

Target’s chairman, Colin Spencer, also made a presentation to Patrick Wood who founded the business in 1977.

“We’re thrilled to have raised such a fantastic amount for our nominated charity partner WellChild and we’d like to say a very big thank you to everyone who came along and made the day such a success,” said Colin. “We’d particularly like to thank our sponsors; Spencer Accounting Services, White Room Images, Newman Langley, Typecraft and Harbour Key as well as all the businesses that kindly donated prizes to the live auction, raffle and silent auction.”

Colin Dyer, Chief Executive of WellChild said: “We are delighted to have the support of Target this year and their energy and enthusiasm is fantastic. The golf day was a great success and the money raised will be put to good use helping seriously ill children and their families across the UK. We would like to thank not only Target for organising the event but also all of those companies and individuals who took part and donated so generously to the cause.”

The money raised is equivalent to approximately six weeks of funding for a WellChild Nurse or the full costs of a WellChild Helping Hands Project – a programme that involves transforming the garden or bedroom of a child with exceptional health needs. 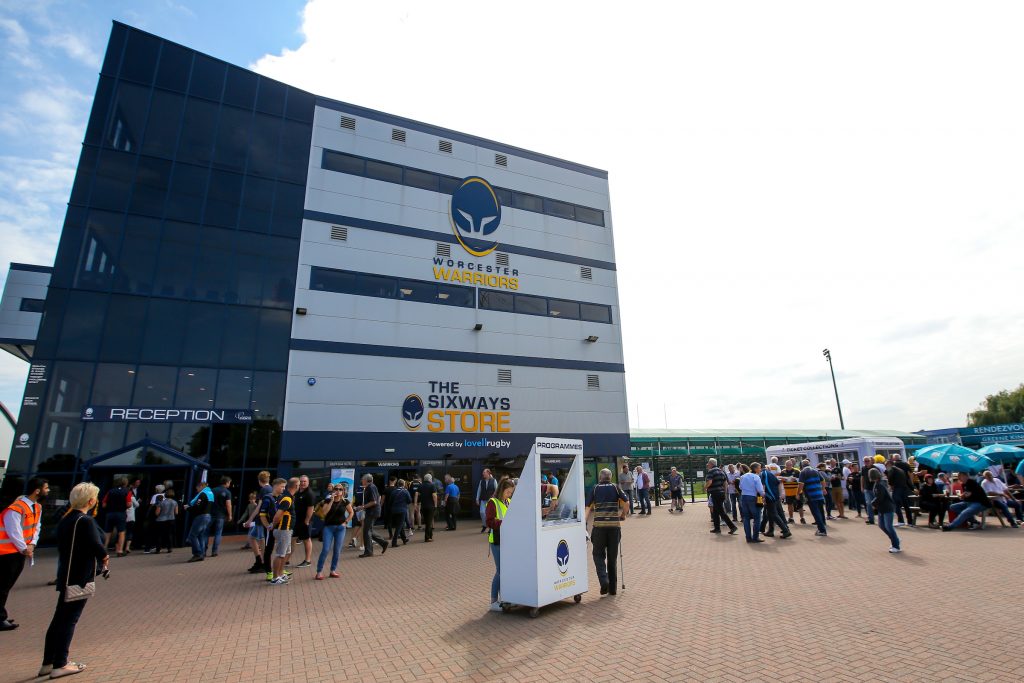 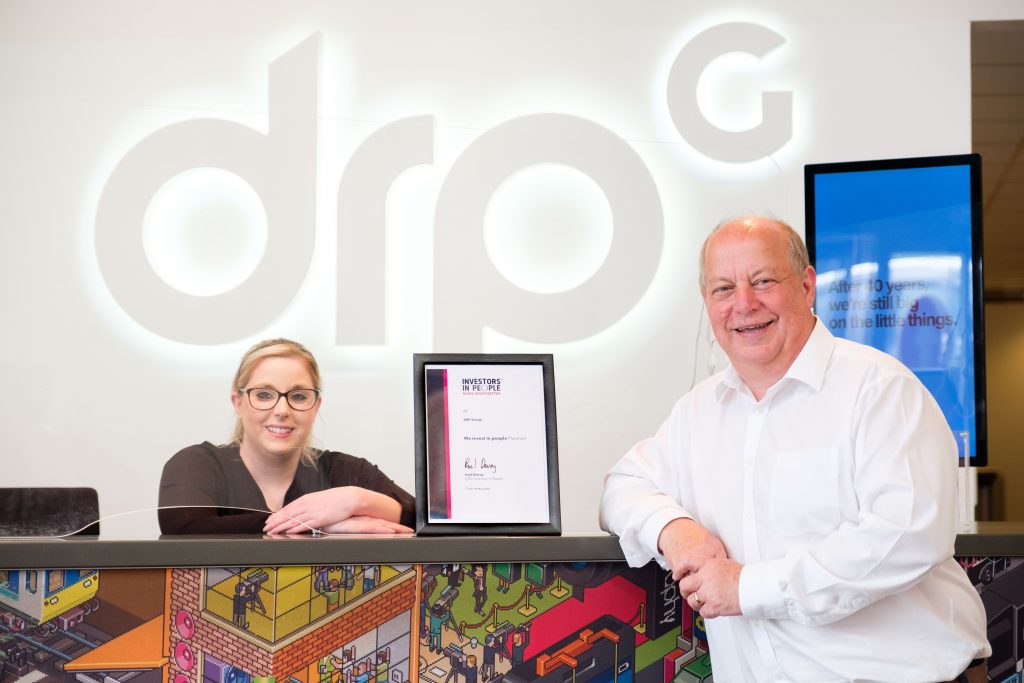