The inclusion of the Newport-based company reflects its strong financial performance, and also its work supporting the NHS during the Covid-19 pandemic, particularly the creation of the Nightingale and Dragon Hospitals.

Premier Forest Group is a vertically integrated timber operation engaged in the importation, sawmilling, processing, merchanting, and wholesale distribution of timber and timber products from its 16 sites in the UK and Ireland.

It employs more than 360 staff, and saw turnover grow to £141million for the year ending April 2019, with a profit of £5million.

Terry Edgell, CEO, said: “We are obviously delighted that Premier Forest has been recognised in such a prestigious index of some of the UK’s leading companies.

“It is indicative of the strength and ambitions of the company, and acknowledges also the incredible work the Premier team undertook to support the creation of the Nightingale and Dragon hospitals almost overnight.

“At such a difficult time for so many people we are honoured to have been able to play a part in the UK’s response to the Covid-19 pandemic.”

The Top Track 250 is sponsored by PwC and Lloyds Bank, and compiled by Fast Track, the Oxford-based research and networking events firm.

“There’s no doubt that 2020 has posed unprecedented challenges. But time and again, we’ve seen business leaders rising to that challenge, adapting their plans and taking the opportunity to innovate. This year, it’s more important than ever to recognise and congratulate the companies featured in the Top Track 250. They are the backbone of the UK economy and it’s our pleasure to work with them, at every stage of their journeys.”

Over 16 years, the Top Track 250 league table has featured many of Britain’s most successful mid-market private companies. Past stars include appliance maker Dyson, which first featured in 2005. Ocado, which last appeared in 2008 with sales of £273m, has since seen its value increase more than 20 times to £20bn. The Hut Group first featured in 2013 with sales of £157m, and floated this month valued at £5.4bn.

The full league table is published as a 10-page broadsheet supplement within the business section of The Sunday Times today (27 September), both in print and in the digital edition, and on www.fasttrack.co.uk. 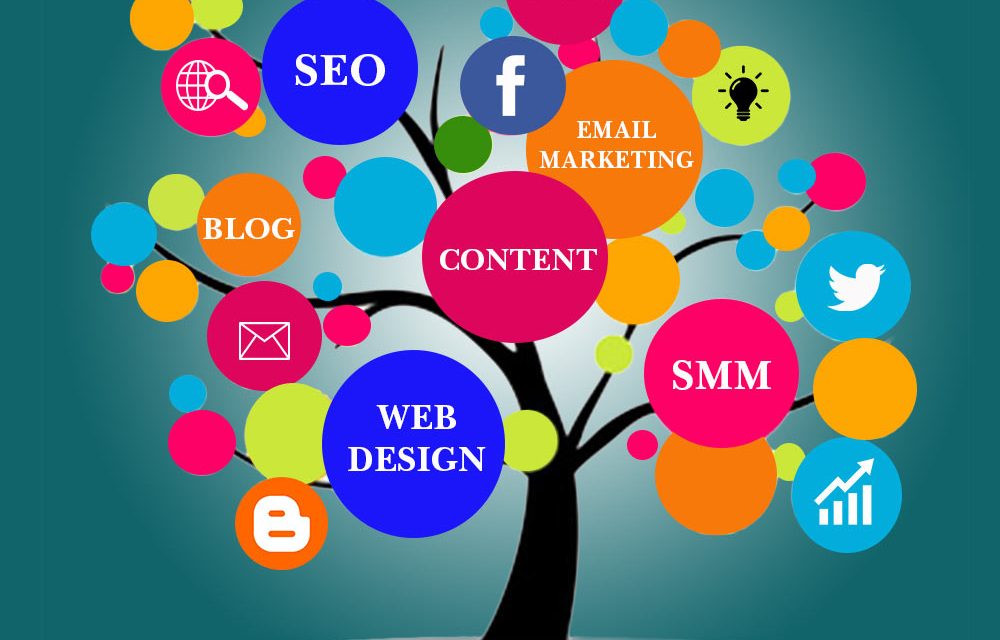 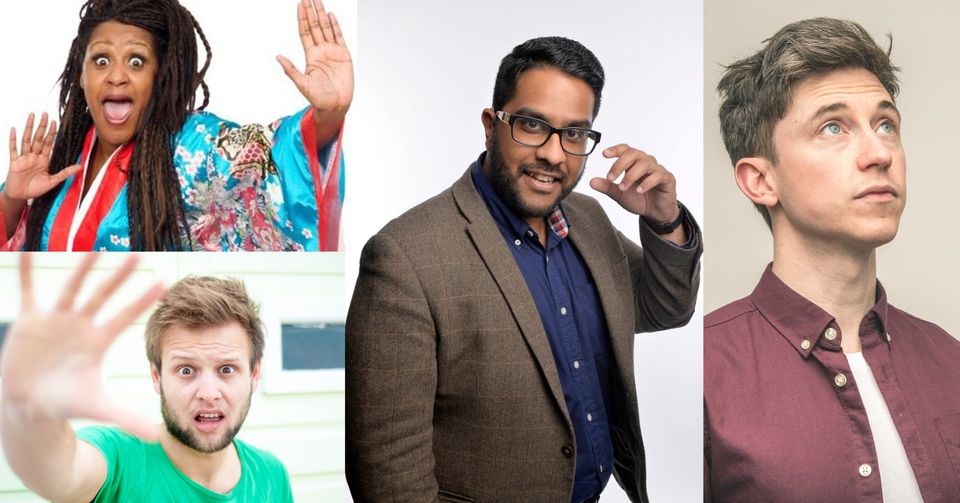 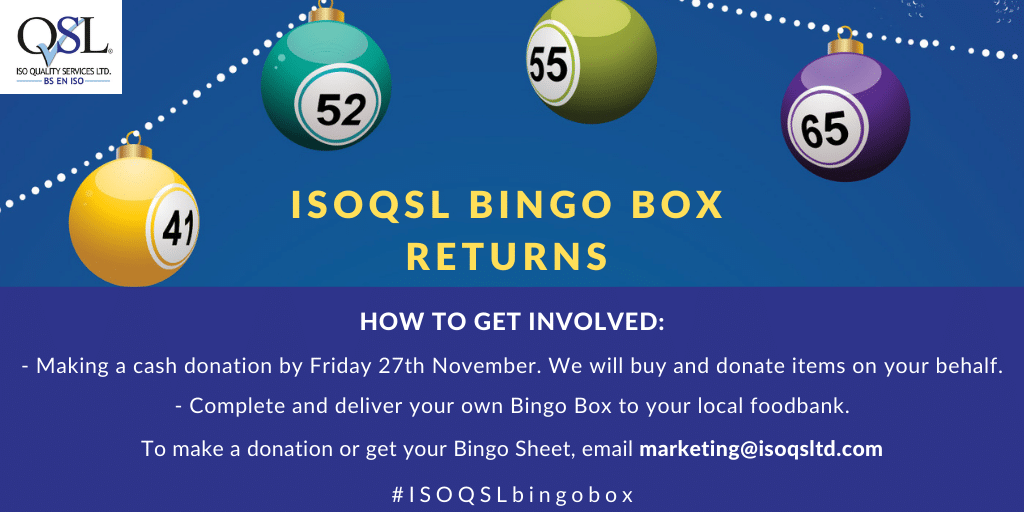