Leonard Cheshire is a major health and welfare charity working in the United Kingdom and running development projects around the world. It was founded in 1948 by Royal Air Force officer Leonard Cheshire

On 22 May 1948, former RAF pilot Leonard Cheshire took a dying man, who had nowhere else to go, into his home.

With no money, Leonard nursed the man himself in his home of Le Court in Hampshire. They became friends and this act of kindness prompted more people to go to Leonard for help. People were keen to share a home with others and support each other.

By the summer of 1949, his home had 24 residents with complex needs, illnesses and impairments. As awareness of Leonard’s work spread he started to receive referrals.

New NHS hospitals struggled to cope with waiting lists of people needing urgent care. Disabled people were at the bottom of the list of NHS priorities at the time. People were often left to manage on their own, or to rely on others to help them get through each day.

The growth of services for people with disabilities

As Le Court became established, people started to champion the need for similar homes in their communities. Interest in these services was not limited to the UK. International communities also sought these services. The establishment of Leonard Cheshire as a charity had begun.

By 1955, there were five homes in the UK. The first overseas project began outside Mumbai, India.

Care in the community

By the 1970s, we were established as a pioneering provider of care services. We began to diversify and a trial for care in the community was launched in the UK south coast.

How we make a difference

We believe in a fair and inclusive world, where everyone can live as they choose. Our work has an impact on individuals, the public, organisations, and at national and global levels in order to reach this goal.

Impact on organisations and the public

Partnerships are at the heart of everything we do. Without them, we wouldn’t be able to make a difference to the lives of people with disabilities across the world.

Why partner with us?

Partnerships are at the heart of everything we do. Without them, we wouldn’t be able to make a difference to the lives of people with disabilities across the world.

Are you a small or medium sized businesses? We’d love to work with you!

Whether you’re a small and medium enterprise or a large corporation, we would love to work with you.

How we can work with you

We have the experience and skills to manage a variety of partnerships, whether it is getting your employees involved in fundraising towards a £20,000 total in the UK, or developing a multi-million pound project to get disabled people into work in Africa.

Volunteering with Leonard Cheshire is a truly rewarding experience. We make sure that our volunteering days with corporate partners are one of a kind.

We have years of experience in building long-term strategic partnerships. Find out how we work with our partners on things ranging from helping to ensure their products fully accessible to sponsorship, and beyond.

Learn how to become a disability inclusive employer, discover how to speak to disabled consumers and see how Disability Awareness Training can affect your business.

We work with companies to build  lasting strategic partnerships that have long-term impact.

Gloucestershire House is a purpose-built building, with six separate bungalows for 36 adults with physical disabilities. We are a short drive from Cheltenham town centre. We run individual and group activities, including independent living training.’ 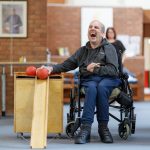 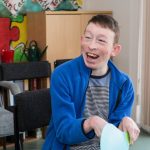 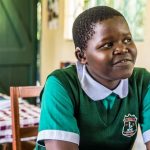 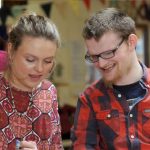 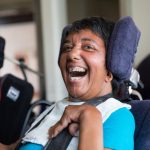 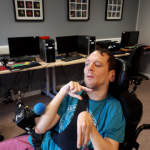 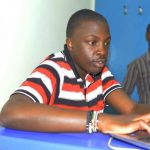 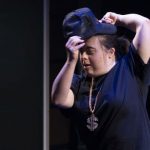 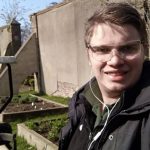