Gymshark has announced the appointment of John Douglas as its new chief technology officer, to support continued growth

New Gymshark CTO Douglas will be responsible for laying the foundations of the Enterprise and Digital architecture, to enable the company’s continued international growth, as well as overseeing the company’s technology team.

Douglas joins the fitness community and apparel brand following a four-year tenure as CTO of Tory Burch LLC, where he was responsible for all aspects of technology, including large enterprise and digital transformations.

Previously, he was CTO at MCM Fashion Group, based in Hong Kong, and prior to this spent nine years as CTO at Burberry.

The arrival of Douglas is the latest in a recent spate of appointments to Gymshark’s board, closely following the hiring of Danielle Petesic as chief product officer.

The biggest senior technology hires in 2021

Below is a list of the biggest senior technology hires, including chief technology officer (CTO) and chief information officer (CIO) appointments. Read here

“As soon I started talking to Ben (Francis) and Steve (Hewitt), it was evident they saw the key role that tech will play in the next chapter of Gymshark’s story,” said new Gymshark chief technology officer, Douglas.

“It’s no secret that Gymshark is expanding incredibly quickly, so is going to need the Enterprise and Digital foundations in place to be able to both cope and scale with this.

“The energy, passion and desire that oozes from this brand is extraordinary. When you combine that with the emphasis these guys place on tech, it’s fair to say I’m beyond excited to get started.”

Steve Hewitt, CEO of Gymshark, commented: “We talk about Gymshark as a tech company just as much as we do as a retail company. It’s a brand born out of tech, so we are as obsessed about building our credentials in this sector as we are in building our conditioning community.

“Not only will investment here mean we are offering a world class proposition to all our customers around the globe but will also go a long way to ensuring we keep and evolve the culture we are so proud of at Gymshark.

“John’s record for digital transformation at Tory Burch, MCM and not least Burberry speaks for itself. We’ve landed one of the best CTOs, not just in retail, but in all business, and I can’t wait to see what he brings to our leadership team as we continue our strong growth.”

In August 2020, it became just the second British company to achieve “unicorn” status (a valuation of over $1 billion) without previous support from external investors. 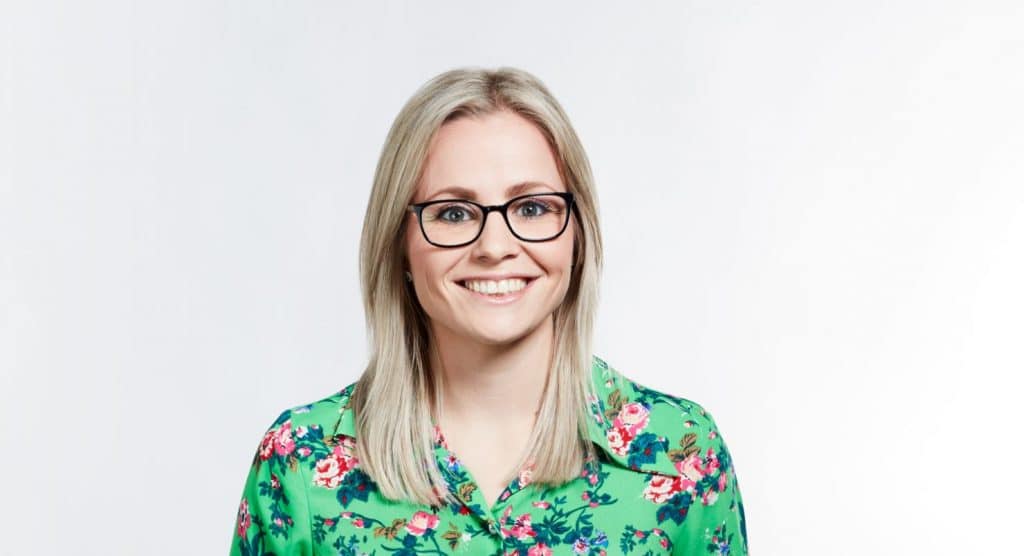 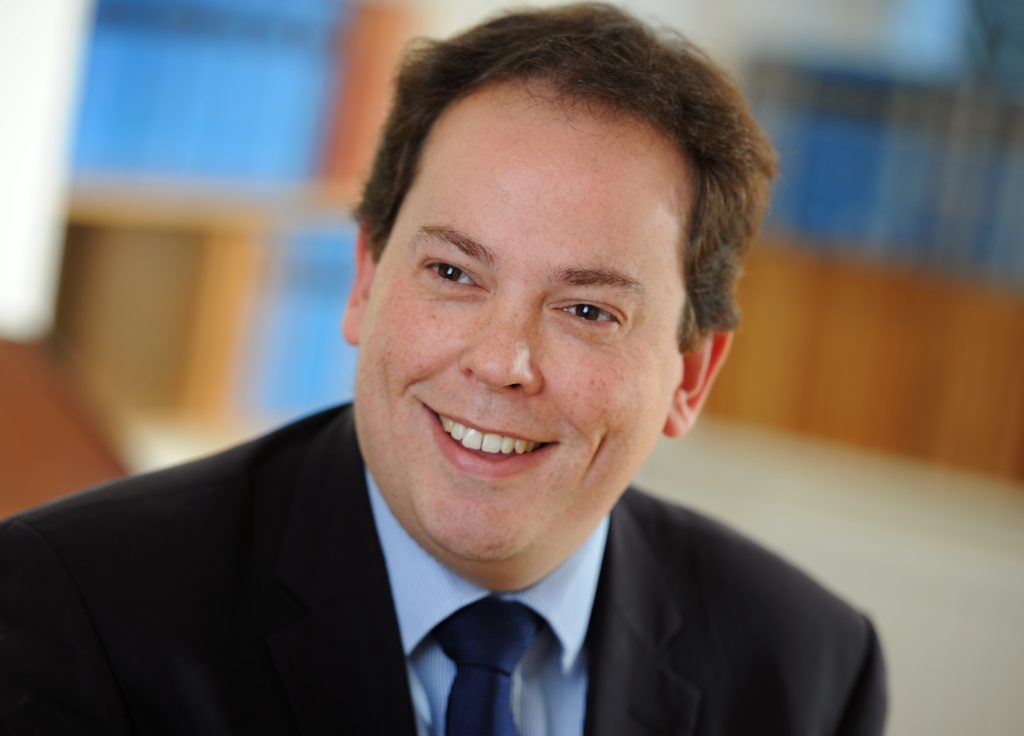 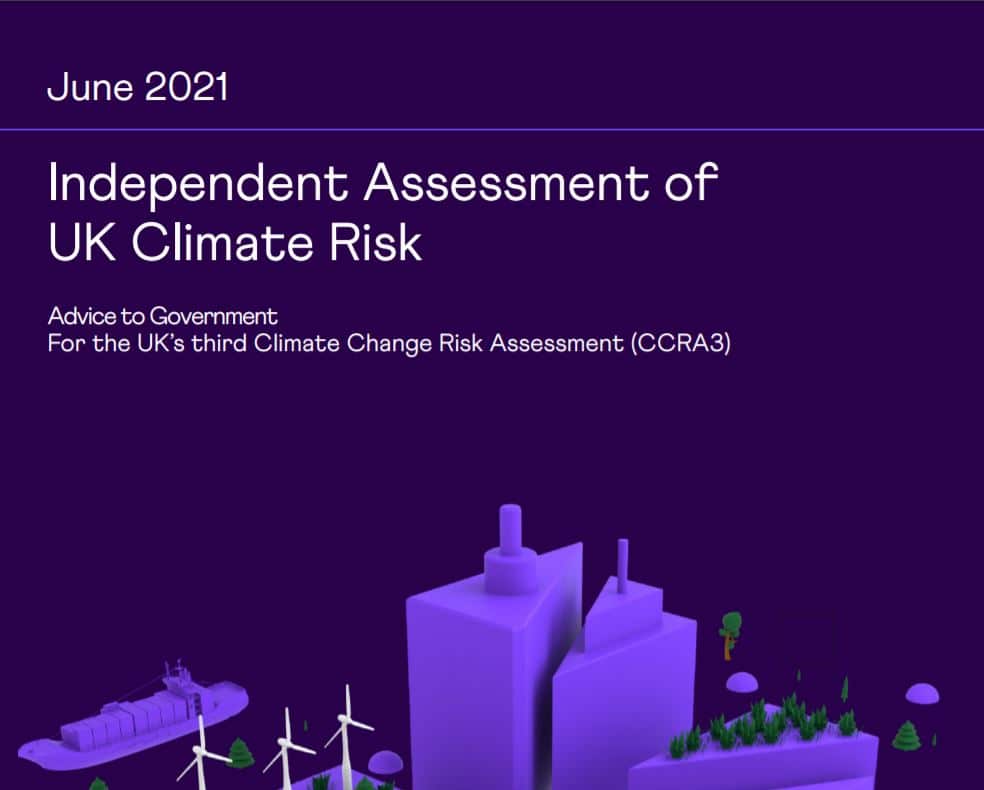