Members Forest Green Rovers – named by world governing body FIFA as “football’s greenest club” has today announced the appointment of Helen Taylor as its new chief executive, ahead of its historic first season in the English Football League.

Helen becomes one of the first women CEOs in football, alongside leaders including Karen Brady at West Ham. Helen’s newly created position will see her work closely with the chairman to further develop the club – beginning with the match day experience at The New Lawn.  Helen has worked as an ambassador for Ecotricity and Forest Green since 2010.

“This is a fantastic opportunity – I’ve been a passionate believer in the green, sustainable agenda at both Ecotricity and Forest Green Rovers and now I’m responsible for leading a fantastic team of people into our first ever season in the Football League.  We’re really looking forward to becoming a greater part of the local community, welcoming people from Gloucestershire and beyond to experience a game at the club.

Forest Green Rovers also announced Phil Butterworth as its new vice chairman, replacing David Drew, who was re-elected as Labour MP for Stroud.  Phil has been an avid supporter of the club for 20 years and created its Ambassador Scheme – working with more than 40 schools in the South Gloucestershire region.  Phil’s career in education saw him work as a teacher, Head teacher, advisor, assessor and tutor at schools across the county.

“I feel honoured to follow in the footsteps of David Drew, and look forward to working closely with Helen Taylor and the team at the club.  I have watched the transformation of my club in recent years, so it’s an exciting time to become more involved.  I applaud Dale’s vision and respect the values on which the club is underpinned.   The next steps for the club will be another huge challenge – life in the Football league, and then we have the proposed stadium at Eco Park which will make us unique in so many ways.”

“I’m really excited that Helen has taken on the chief executive role – we’ve worked together since 2010 and she’s been passionate about our green agenda and is ideally placed to help us evolve and grow as a football league club.  Phil Butterworth was also the perfect candidate to take on the important role of vice chairman following David Drew’s promotion to parliament.  Phil has done a great job in building our school’s ambassador program and has contributed greatly to the club over the years.  I look forward to working with them both.” 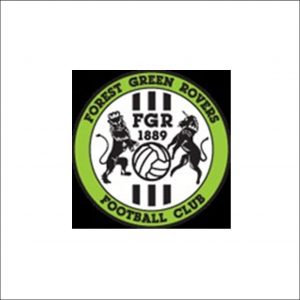 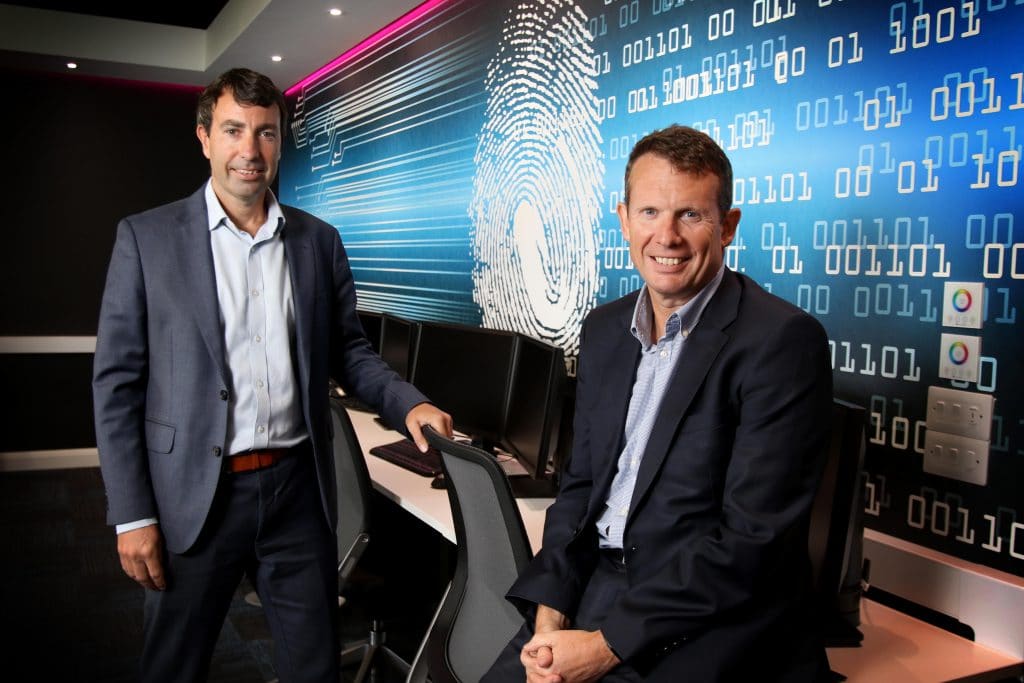 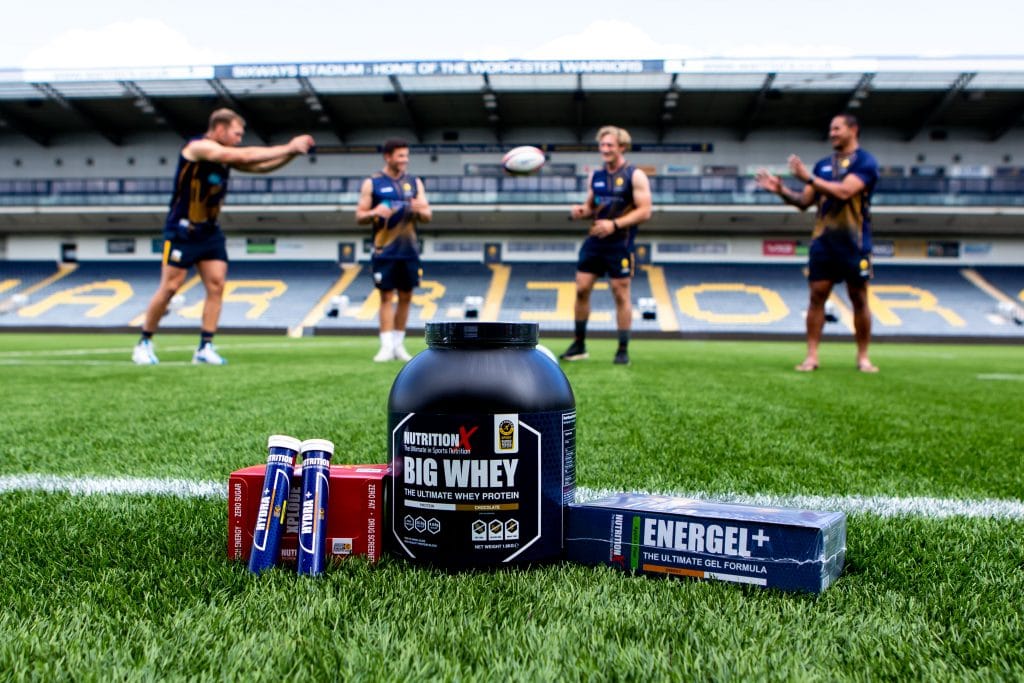 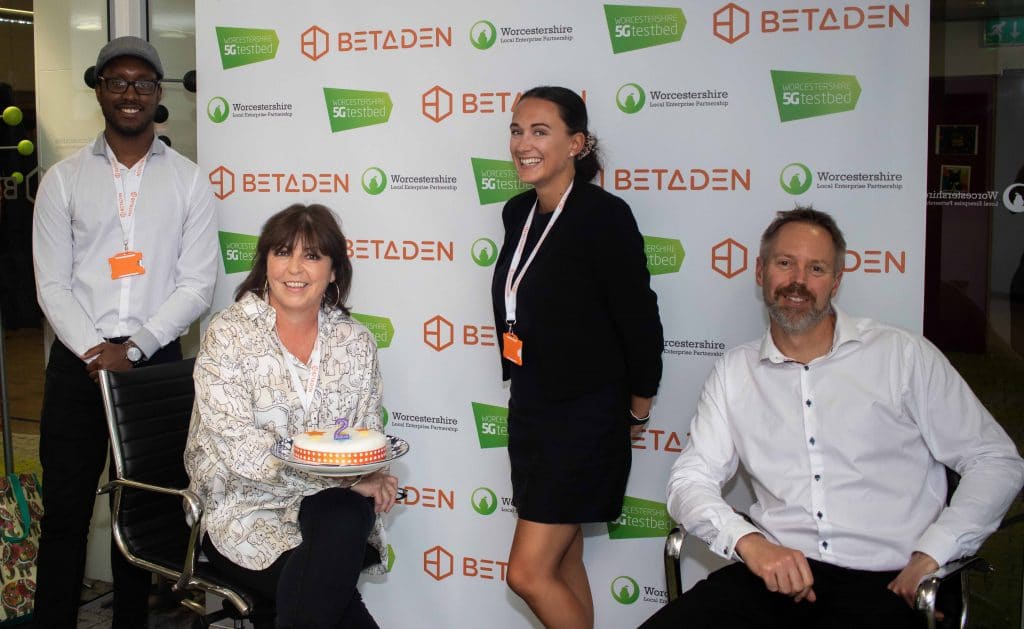