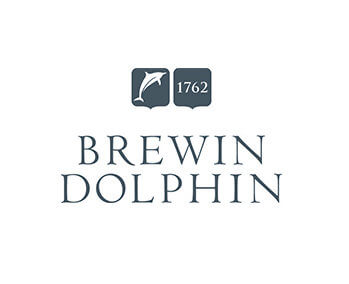 Janet is Investment Director at Brewin Dolphin. As part of the research team, Janet is responsible for the commentary and communication of Brewin Dolphin’s macro/investment views to clients and the media. She is a frequent guest at the BBC, Bloomberg and CNBC on macro discussions. Janet joins Brewin Dolphin from Cazenove Capital, the wealth management division of Schroders, where she was global economist within the investment strategy team. During that time, she was part of the investment committee and acted as the company’s chief spokesperson on macro issues. With a first-class degree in economics from London School of Economics and an MBA from Cambridge University, Janet speaks Cantonese and is fluent in Mandarin. She is a CFA charter holder.

Janet will provide a global economic update, how governments are reacting to COVID and discuss what are the economic or structural trends post-covid will be and the potential impact on the financial markets. 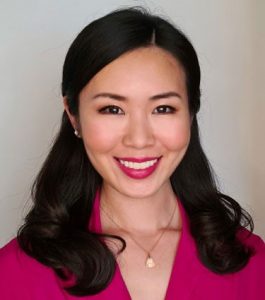 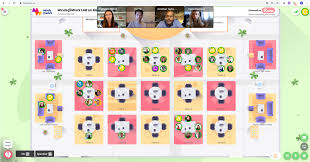 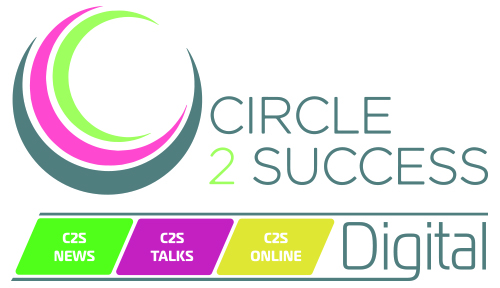 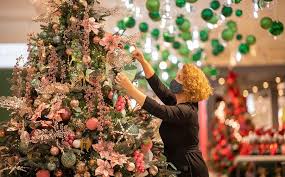 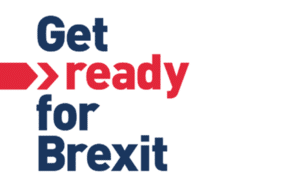 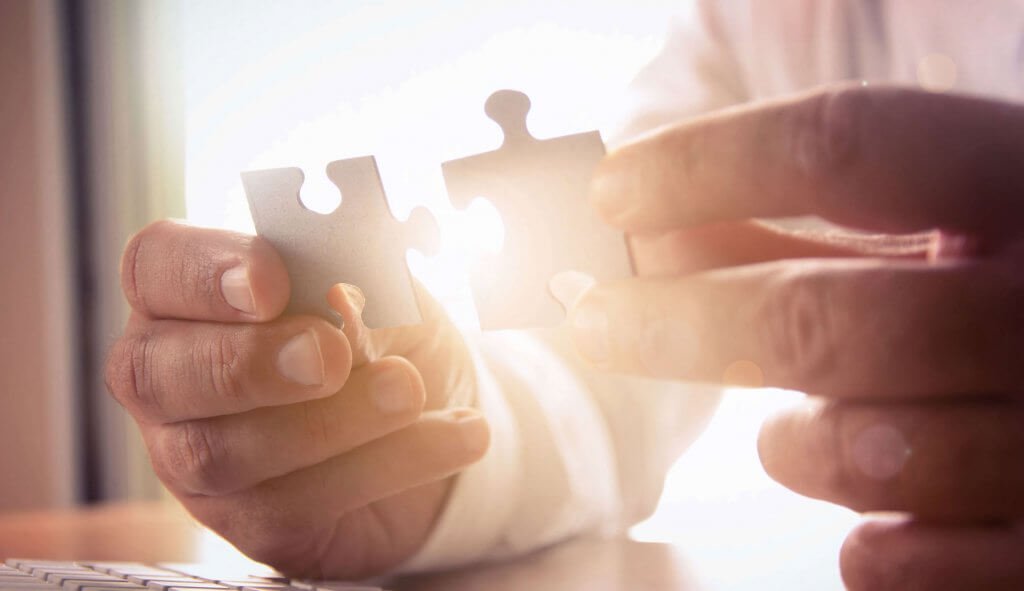