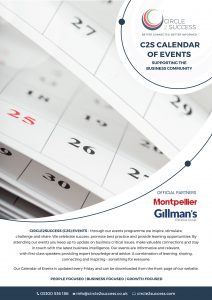 The Armed Forces Covenant is a promise from the nation to ensure that those who serve, or have served, in the British Armed Forces, together with their families, are treated fairly.  The British government, local authorities, businesses and voluntary organisations have all made their own promises according to their sphere of influence.

Join us for a full English breakfast prepared by a military chef at Dancox House, Army Reservist Centre in the heart of Worcester.  Hear presentations from the British Armed Forces and leading local businesses explaining the benefits to all of signing the Armed Forces Covenant.  You will be able to discuss your own pledge & register your interest on the day.  Circle2Success are Silver Award holders and strong advocates of the AFC.

Tickets are not available as this event has passed. 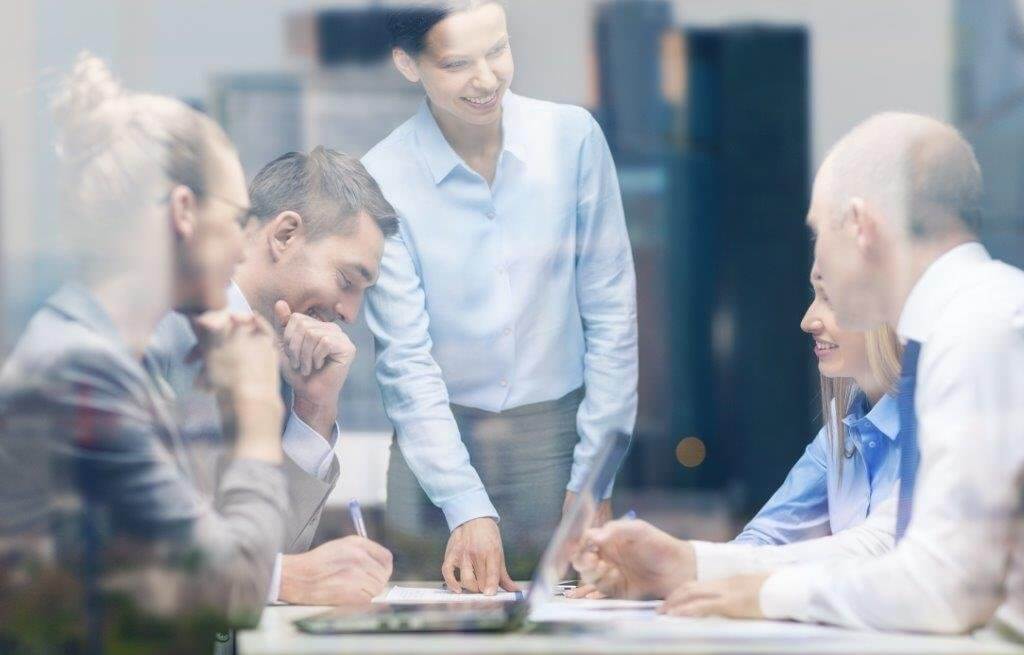 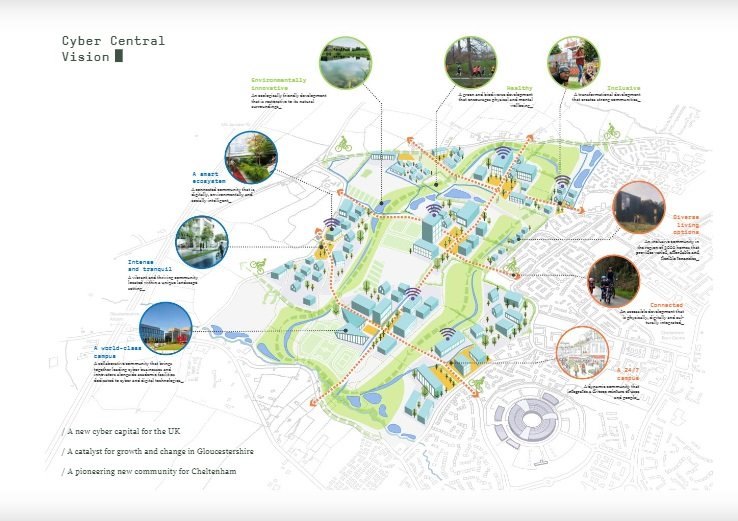 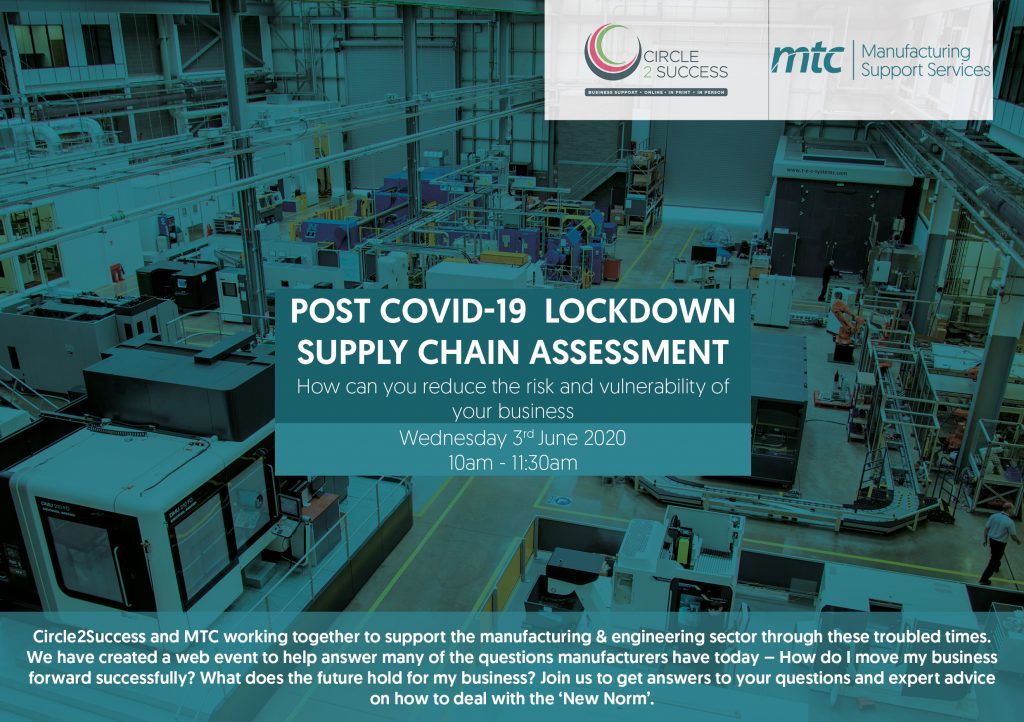 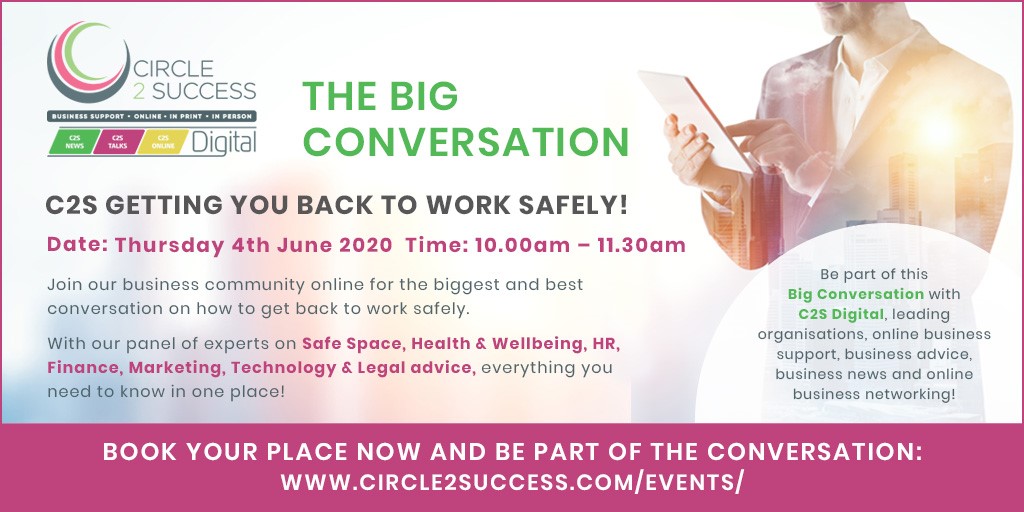 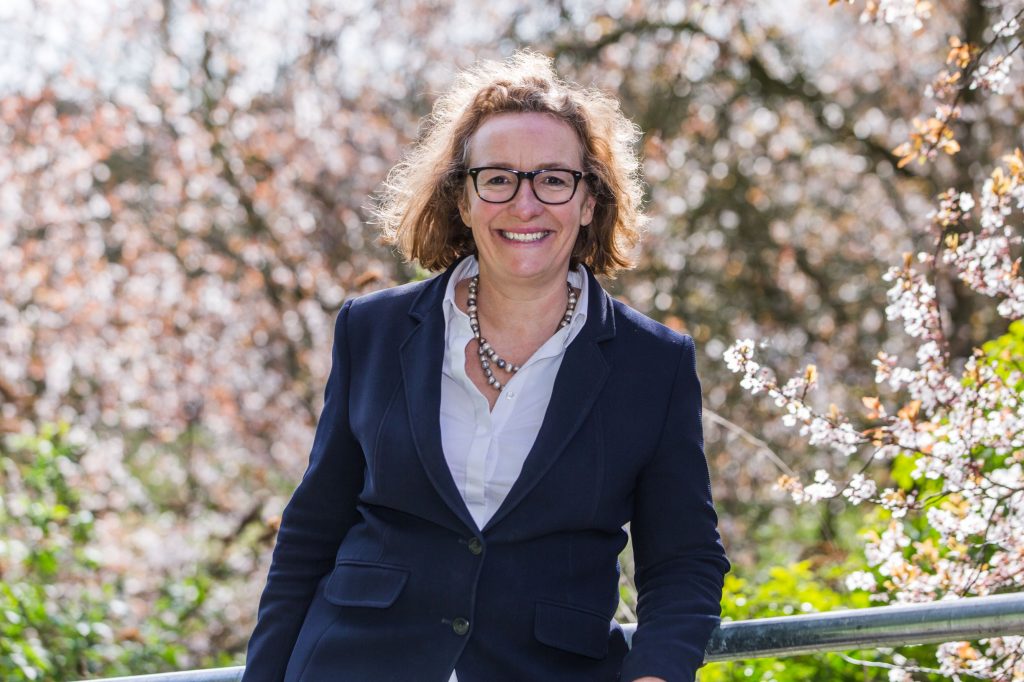 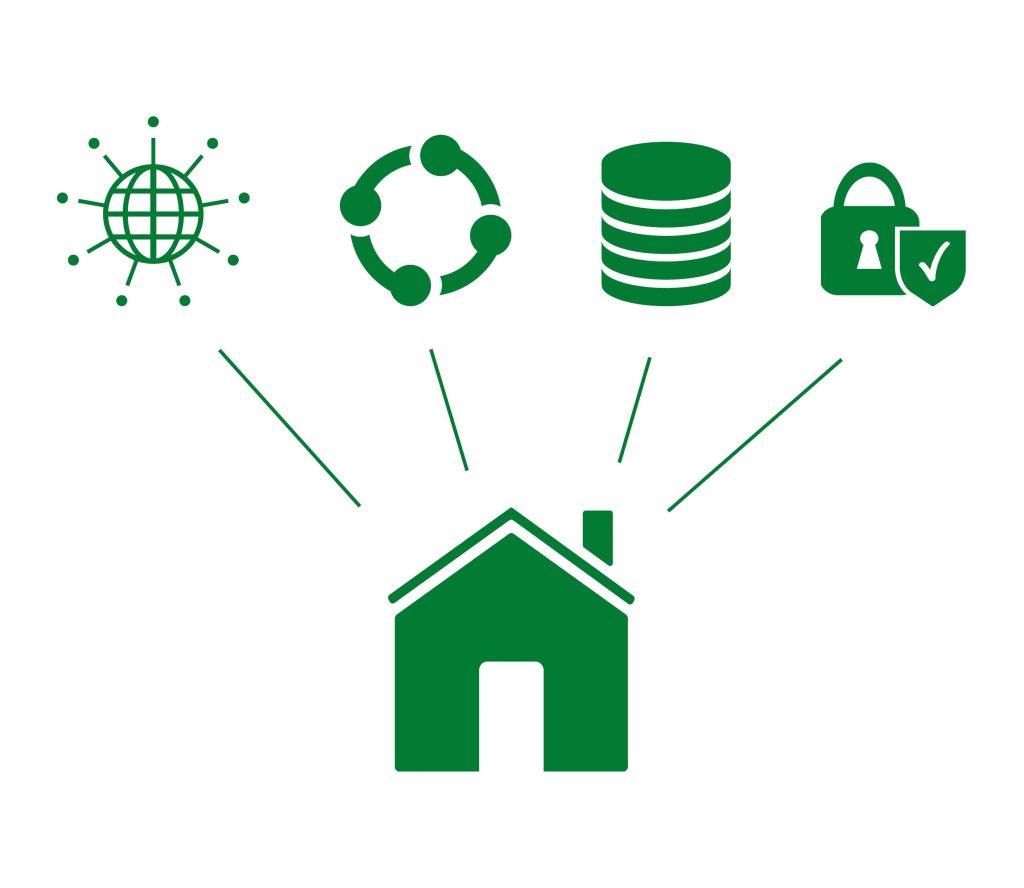