After overseeing a five-figure dental donation to Ukraine, Leo Jurkiw opens up about the importance of maintaining momentum when it comes to helping refugees.

This month saw Prima Dental donate more than £85,000 worth of dental equipment to Ukraine in the face of Russian aggression.

Kicking off in March, the supplies will allow dentists in the country to drill and fill teeth for six months.

‘The whole process has taken place remotely,’ he says.

‘I’ve had a few email exchanges with people at Prima Dental. But it is such a generously large donation that I thought it would be great to get down there to thank them.

‘I really wanted to thank them in person because it is not an insignificant figure. A number of people had been involved, from the warehouse to finance to management.’

‘It was lovely. As the day went on, more and more people started appearing. They were quite excited about it all too. We watched the supplies get loaded up and there were photographs and handshakes – it was smashing.

‘Prima Dental have a lot of experience working in that part of the world. They are aware of how little they are selling now but decided to give that amount for free instead.’

But Leo says help and donations are as important as ever when it comes to supporting Ukraine.

‘The dental side is only a small part of what I’m doing. I’m also volunteering to help Ukrainian refugees that are coming into Nottingham, for example. I’m also demonstrating at every chance possible in support of Ukraine. There’s a lot that needs to be done.

‘The morale issue is so important. When I speak to people from Ukraine, it isn’t so much about what people are doing but more that people are trying to do something. This is what gives them the strength to carry on.’

This comes as Leo’s local community hosted a Jubilee street party, which included a collection for Ukraine. The community raised £700 on the day, which Leo believes is indicative of the ‘fantastic’ response of the UK population.

‘Prima Dental have made a fantastic gesture here. But the need is still there. If others could follow, then that would be wonderful,’ he adds.

If you want to help or donate, you can contact Leo on dentists.standwith.ukraine@outlook.com 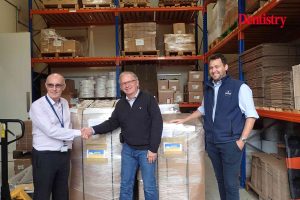 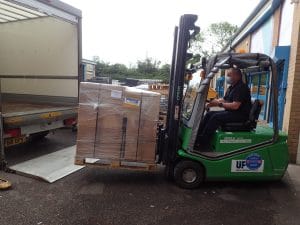 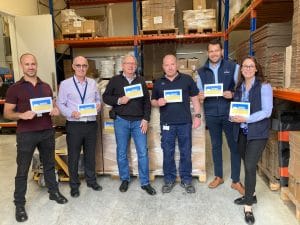 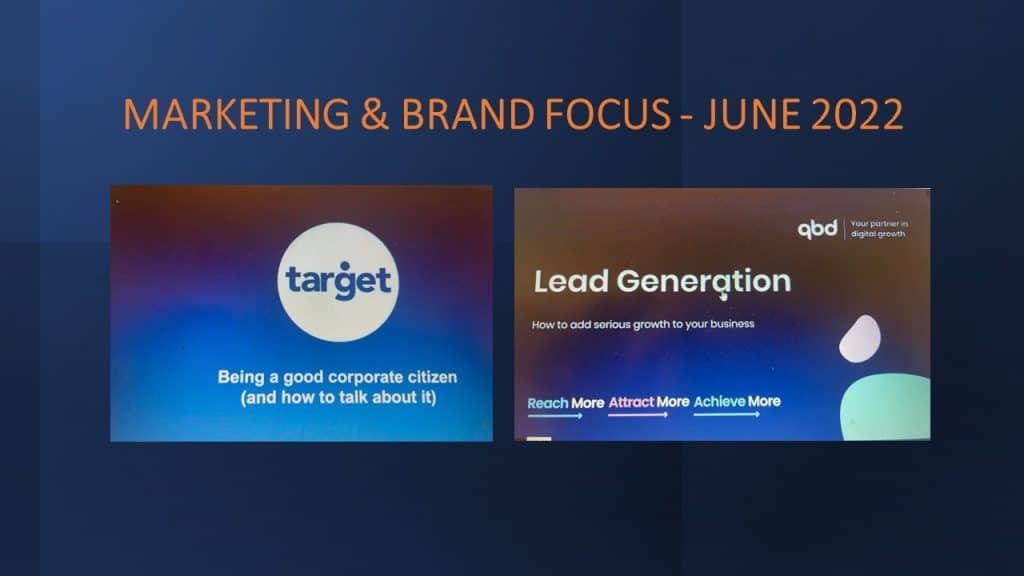 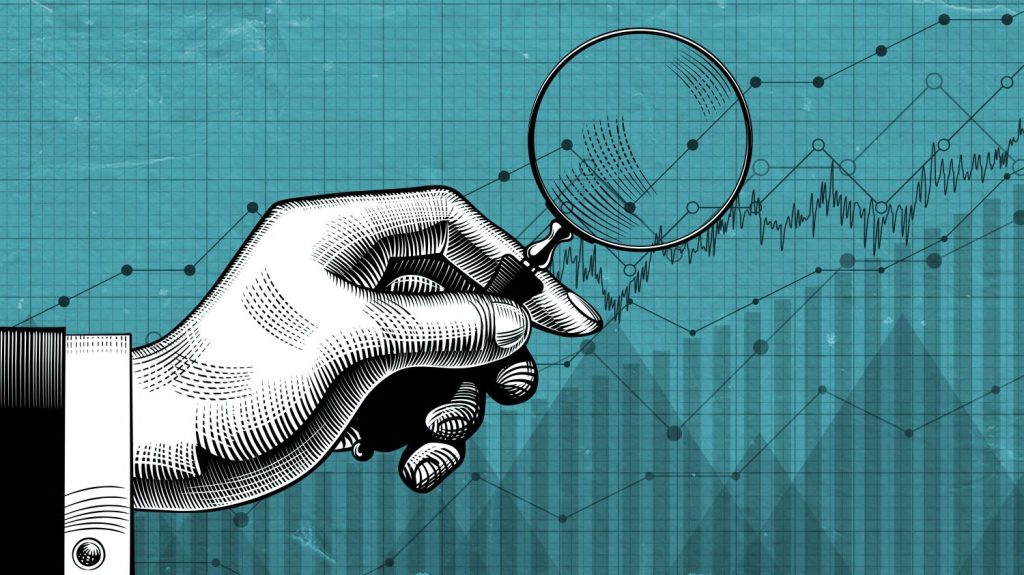 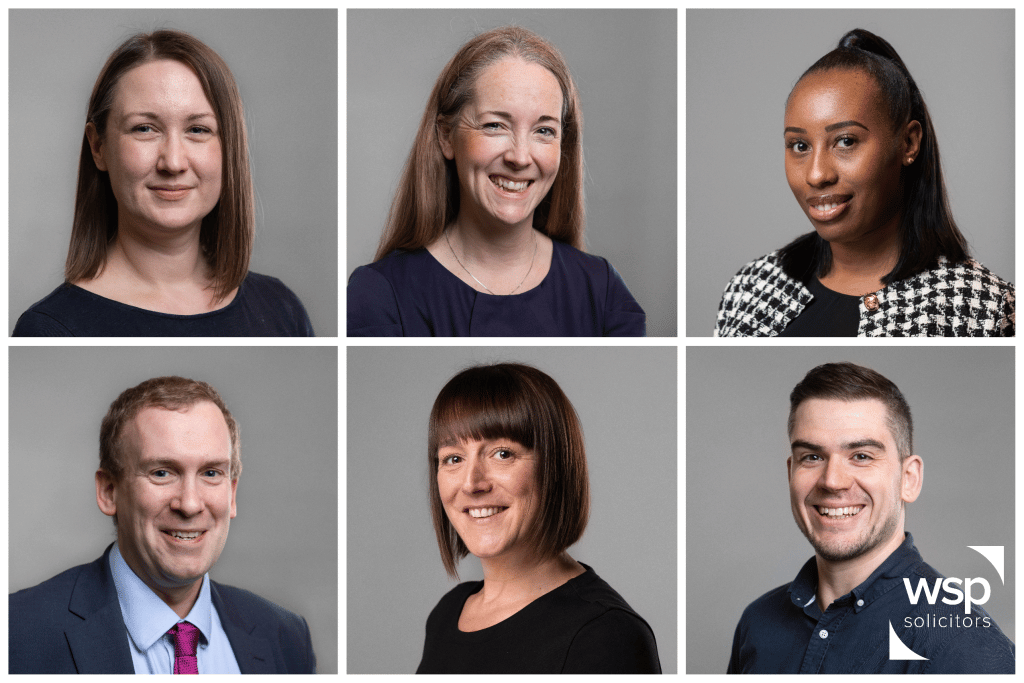