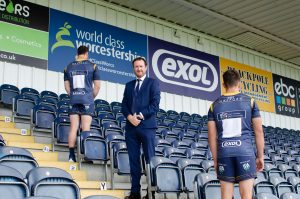 Exol, the UK’s largest independently owned oil blender, will have its name on the back of Warriors and Warriors Women’s home and away shirts for the next two seasons.

Exol is a long-standing sponsor of Warriors’ full-back Chris Pennell and its continued support of the club in challenging times is greatly appreciated by all at Sixways.

“We thank Exol for extending their partnership with Warriors, particularly in these difficult times,” said Warriors Managing Director Peter Kelly.

“As a club we like to support local businesses as much as possible and we greatly appreciate the support of Exol who have their head office in the heart of our community.

“We look forward to welcoming Exol back to Sixways once the social distancing guidelines permit.”

Exol manufacture and supply lubricants to automotive, agricultural, industrial, marine and off-highway sectors. The company also supplies to more than 40 countries worldwide and is ISO 9001 and 14001 accredited.

“The Exol brand continues to develop year on year and it’s great to be supporting a local rugby club that shares the same ambition and passion as us,” said Steve Everitt, Exol’s Group Managing Director.

“Worcester Warriors is a team on the rise and it’s exciting to be a part of that growth, as it allows Exol to gain greater brand exposure in a high profile environment.” 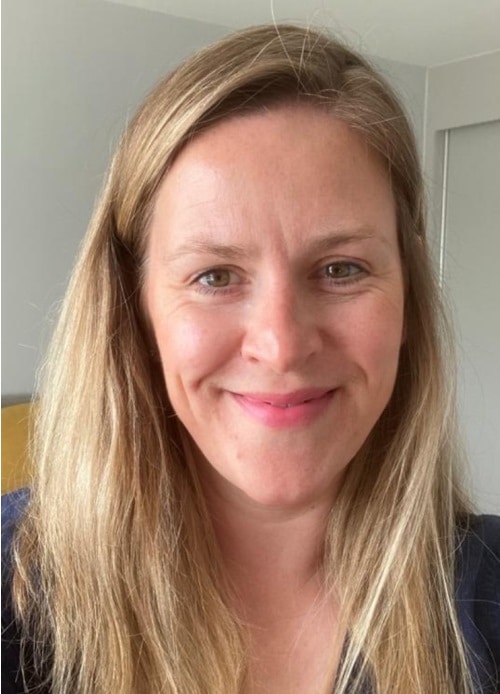 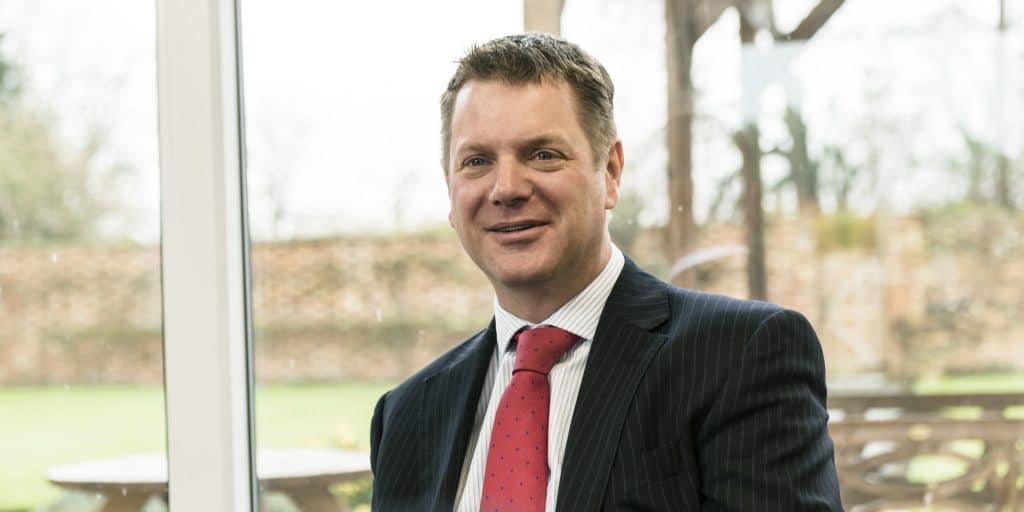 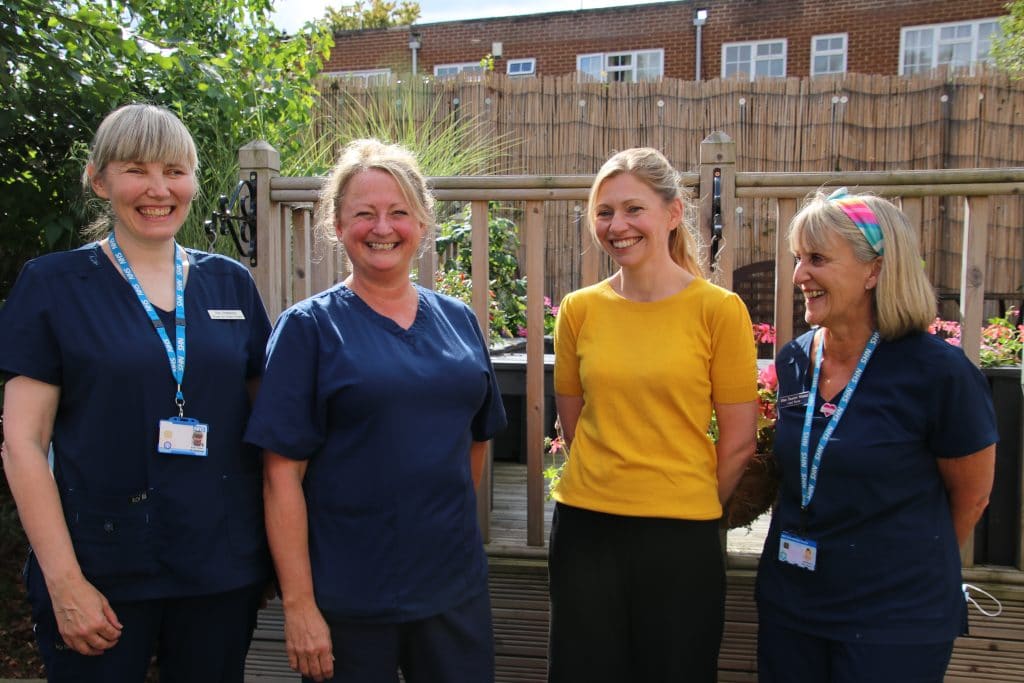