More mirth busting covid-compliant and socially distanced stand-up comedy merriment!
This is a bumper night of some of the best comedians on offer from the UK comedy circuit. Featuring Dana Alexander, Eshaan Akbar, Jake Lambert and Tom Glover! Friday 20th November, 7.30pm.
Do note that the Town Hall, main space, will have a reduced audience capacity to allow for the appropriate social-distancing measures so everyone can have a safe, secure and fun filled time.
Dana Alexander
The only black female comedian on the circuit in Canada, Dana’s comedic style is both refreshing and irreverent, drawing her material from her diverse lifestyle, her gay friends and her crazy Jamaican family. Adept, charming and astute, she is warmly funny with an impishly sarcastic sense of humour. This is a lady not to be missed.
‘Like a gift from the Comedy Gods’ The Herald
Tom Glover
Loveable West Country favourite Tom Glover is a highly sought-after act and MC, capable of bringing laughter to any room. Tom combines tales of fatherhood and country living with hilarious observational routines on daily life.
His infectious personality and playful approach make him an instant hit with audiences, however Tom is perhaps best known for his excellent crowd work and quick wit that have earned him a number of regular compere roles at major venues across the South West.
‘Absolutely brilliant compere’ Joel Dommett
‘A firm audience favourite’ Chortle
Eshaan Akbar
“Clearly going places” Beyond The Joke
“Likeability and charm” Chortle
“so slick, i could have been watching a live at the apollo set” Bruce Dessau
The quotes above not enough? OK. Here goes.
Since starting performing comedy in 2014, Eshaan has:
•been in the finals of “So You Think You’re Funny” and “Laughing Horse”
•been seen on BBC Red Button, iPlayer and heard on BBC Radio 4xtra
•been tour support for Dane Baptiste and warm-up for Micky Flanagan
•performed at the Edinburgh Fringe, Latitude, Brownstock and other festivals
•performed in 100’s of comedy clubs across the country
Before performing comedy in 2014, he:
•worked in wealth management, local government and corporate communications (not at the same time – since 2005)
•choreographed and performed in over fifty Bollywood dances (with some salsa thrown in)
•won the Champions League with Southampton on Football Manager, even though he is a Manchester United fan
•took four consecutive wickets in a House Match at school. There are no records of this but Mr. Cherry witnessed it, so ask him
Jake Lambert
Jake Lambert fell into a career as a stand-up and it’s proven to be a great choice making it to the final of the Amused Moose Final, semi-finals of the BBC New Comedy Award, Magner New Comedian of the Year, English Comedian of the year and the Leicester Mercury Acts of the year.
Jake has gone on to support Sean Walsh, Kerry Godliman, Tom Allen and Rob Beckett on their UK tours as well as writing on Mock The Week, 8 Out of 10 Cats, The Now Show, News Quiz, Bake Off : The Professionals and bake Off : An Extra Slice.
‘Brilliant One-Liner’ Chortle
‘Could easily be a TV star in no time at all’ Ed Fest Mag
Tables must be purchased as a 6. A table of 6 costs £90.
Please note this event is for over 18s only. 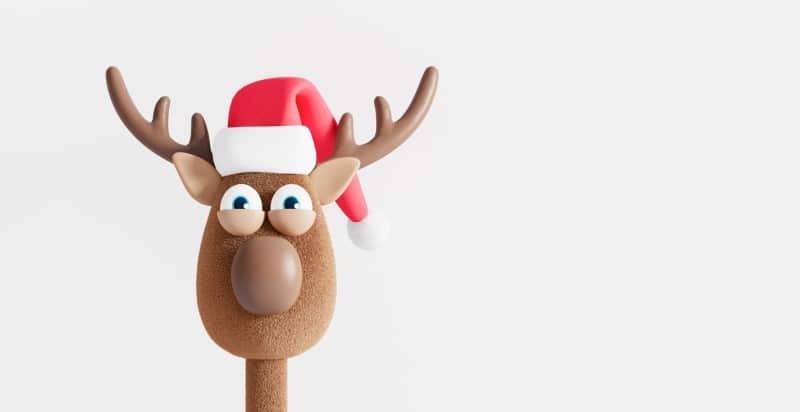 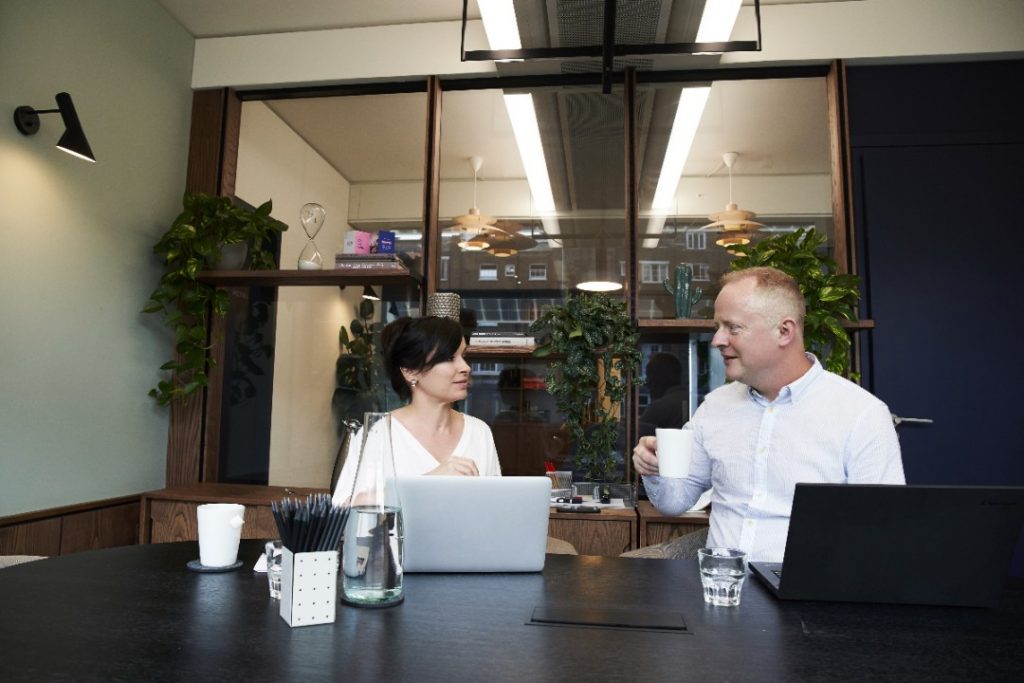