Cheltenham lawyers Harrison Clark Rickerbys have proved again that where there’s a will, there’s a way to raise funds for the Cobalt charity in Cheltenham, offering their skills with wills for a month to support the charity’s imaging centre to the tune of £1,145.

This is the sixth year in which the firm has taken part in the fund-raising effort, encouraging people to make wills and donating the fees to the charity. Donations are used to fund scanning equipment and a fleet of mobile MRI scanners, which aim to ensure that everyone has access to the best possible medical imaging technology.

Alex Taylor, who leads the law firm’s private client team in Cheltenham, said: “I am delighted that we could support the centre again – the scanners are used to help people living with cancer, dementia and a range of serious conditions, and they play a vital part in accurate diagnosis and treatment.”

Harrison Clark Rickerbys has 450 staff and partners based at offices in Cheltenham, Worcester, Birmingham, Hereford, the Wye Valley and the Thames Valley, who provide a complete spectrum of legal services to both business and private clients, regionally and nationwide. The firm also has a number of highly successful teams specialising in individual market sectors, including health and social care, education, agricultural and rural affairs, defence, security and the forces, advanced manufacturing and construction. 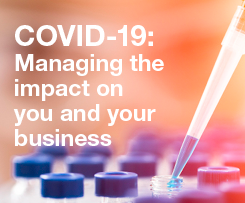 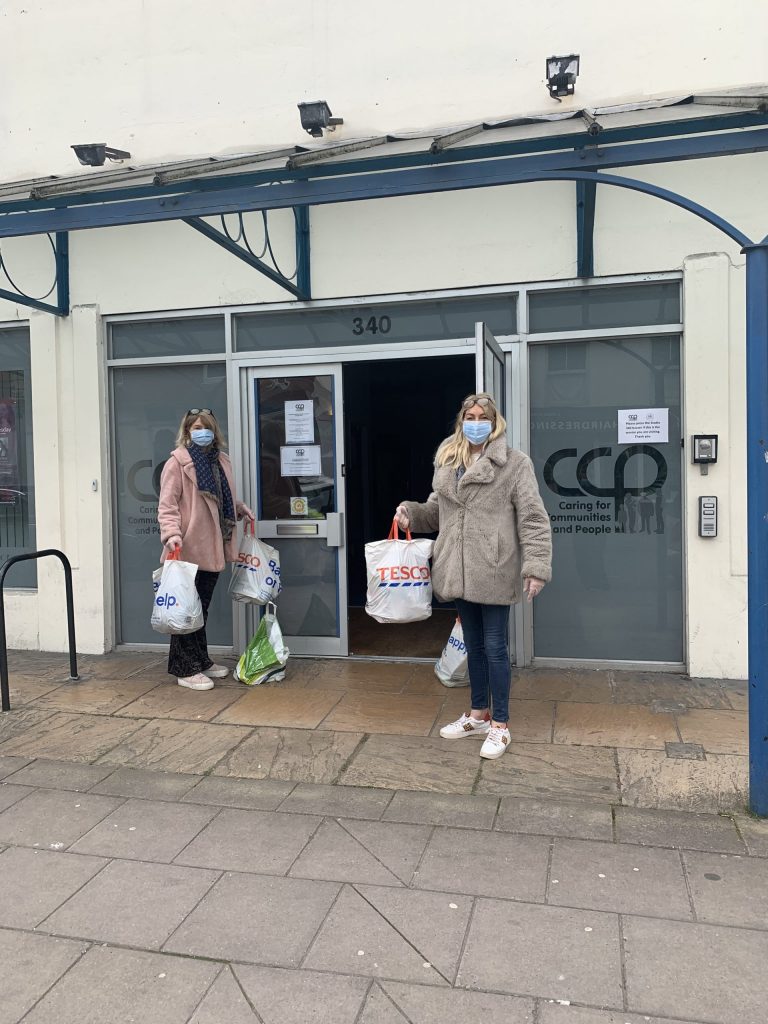 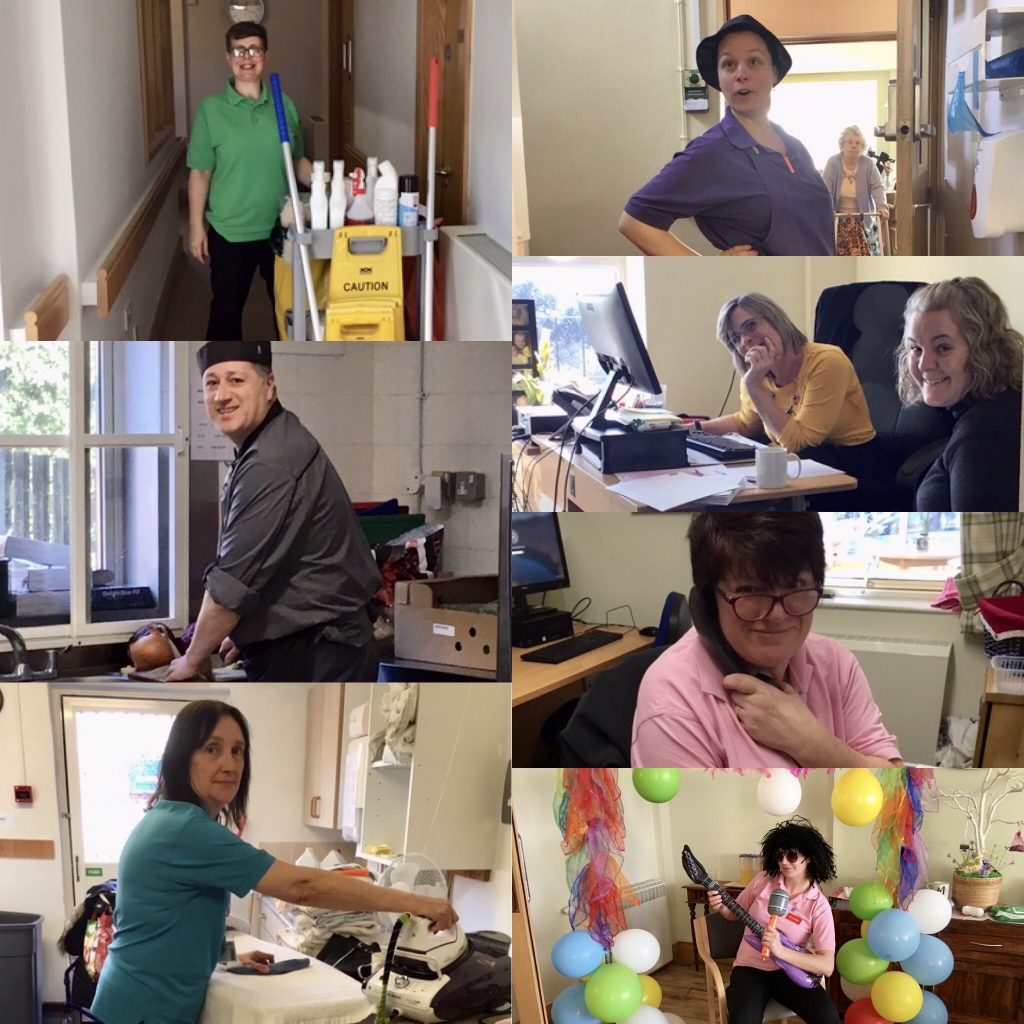