One of Britain’s most celebrated directors, Mike Leigh, leads a parade of film industry figures coming to the Cheltenham International Film Festival which launches on 27th May.  The Festival represents one of the biggest new events to hit town since the Cheltenham Science Festival.

Festival highlight will be the screening of two Mike Leigh films and our tribute to the great director who will be in attendance.

Among those coming to town include, Josie Rourke, director of Mary Queen of Scots, who will present her film before screening at the magnificent Princess Hall in Cheltenham Ladies College. Legendary Enfant Terrible, Steven Berkoff, and critically-acclaimed directors like Jan Komasa, from Poland, will join many others planning to come to Cheltenham with their films.

The main part of the festival brings together films from all over the world in competition judged by a prestigious jury made up of Laurence Marks of BBC writing team Marks & Gran, local actress Emma Samms of Dynasty fame and leading industry figures, Phil Hunt MD of Bankside Films, Paul Ashton Head of Film at Creative England and award-winning director, Stephen Cookson, among others.

Other panels and events will include Maurice Gran, Caroline Norbury MBE, CEO of Creative England, critically-acclaimed cinematographers, Piotr Sobocinski Jr and Oscar and BAFTA winners in the craft, production and finance of independent film.  We are supported by the British Film Institute who will participate in some of our events.

The Festival is drawing considerable attention, which in turn is drawing the film industry to Cheltenham.  The Festival is also raising public awareness and the interest of the media – which provides opportunities for sponsors to brand and associate with an event that brings social and economic benefits to the town. 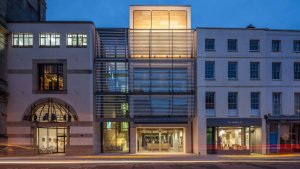 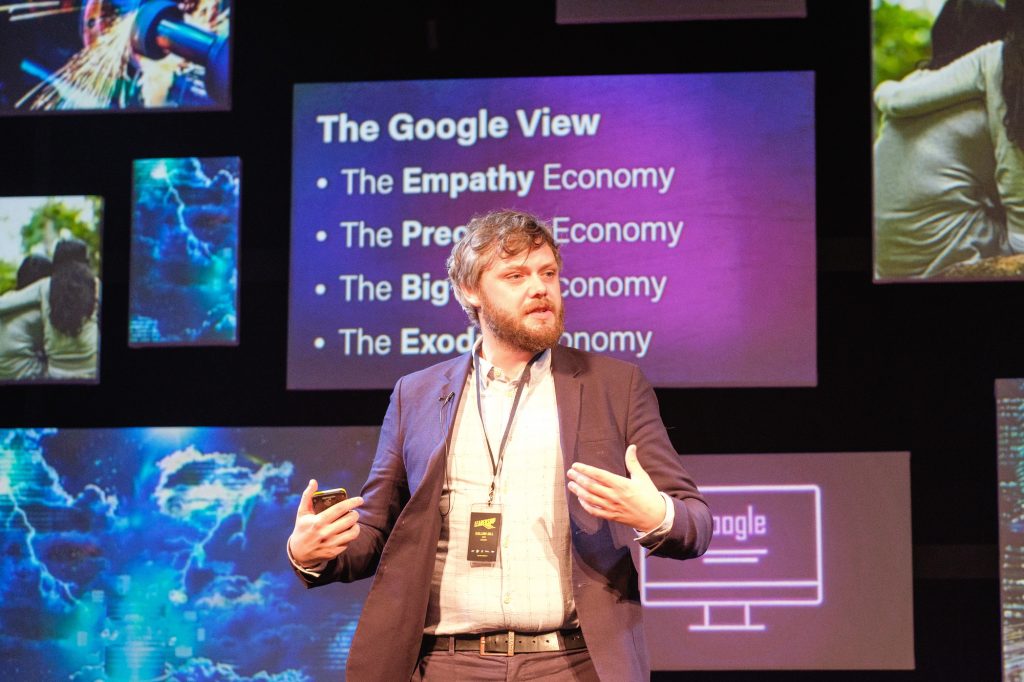 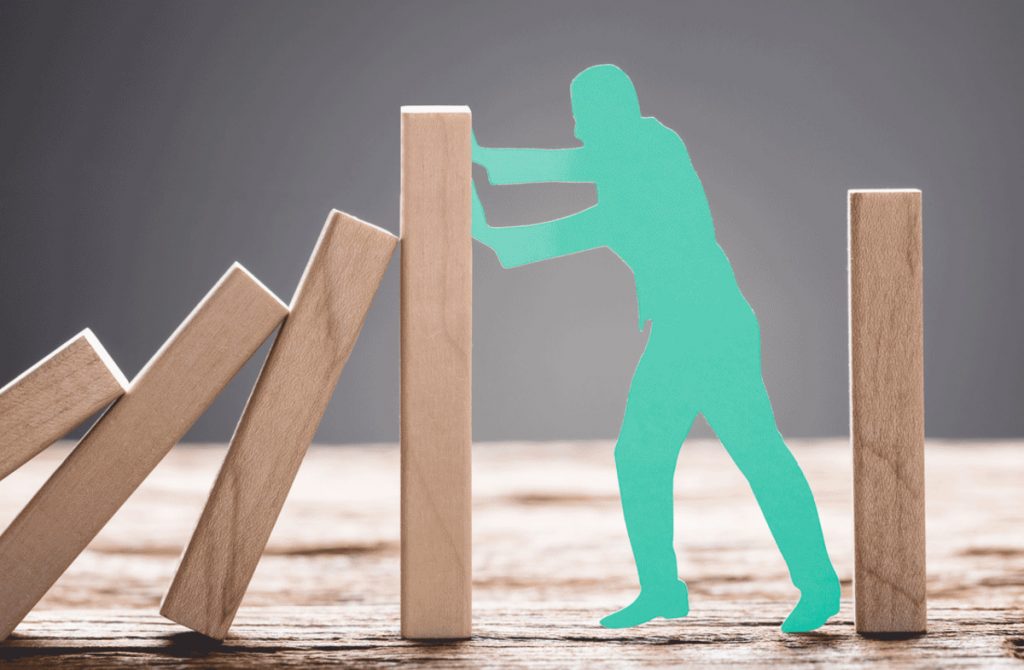