The 2018 Local Business Charity Awards have been launched for the fifth time in Gloucestershire complete with a brand new ‘Support A Local Charity’ campaign.

As in previous years there will be three awards, the Jelf Award, the Ageas Award and an Individual Award.

Nominating charities must have their head office in Gloucestershire and do at least 80% of their work in the county and for the benefit of the county’s residents.

Charities who nominate the eventual winners of the Jelf and Ageas awards will receive a £1,000 donation each from the sponsors. The winner of the Individual Award will win a £300 weekend away.

To mark their fifth anniversary, Award organisers have launched a new initiative to encourage more businesses to ‘Support A Local Charity’.

‘Over the past five years we have learned a lot about the charities in Gloucestershire and the incredible work they do, we also discovered there are many charities who still need support from the business community but don’t have the time, skills or advertising budget to ask for it.’

‘We hope to show through this campaign that ‘support’ does not have to automatically mean ‘fundraising’.  Companies who have never supported a charity before can be reassured they don’t have to raise thousands of pounds or run marathons to support a charity, they could just lend them a room in their office to hold their board meetings or help them to use a specific software package or give them advice on IT security or any number of everyday business-related issues.’

To sign up to the campaign, charities and businesses are asked to visit the website and fill in the online form explaining what help they need and what support/skills they have to share. The results will be published on the website, allowing businesses and charities to browse through the lists looking for a good match.

For example: A local company may find that not far away is a charity in dire need of help on how to set up and run their social media channels; an afternoon spent with a member of their staff who runs the company’s social media accounts could make a huge difference to the charity, at almost no cost to the company.

The judges for the 2018 Local Business Charity Awards will be:

‘Jelf and Ageas are delighted to be supporting the Local Business Charity Awards (Gloucestershire) again in this their fifth anniversary year. We’re looking forward to not only shining a light on the wonderful work done by local businesses to support our local charities but also to encourage new corporate relationships via the ‘Support A Local Charity’ campaign. As national insurers and local employers with a very firm foothold in Gloucestershire, we care deeply about the charities that surround us and look forward to reading the nominations again this year. We wish everyone luck and look forward to seeing the finalists at the awards in September.’

For further information and to enter the awards visit www.localbusinesscharityawards.co.uk 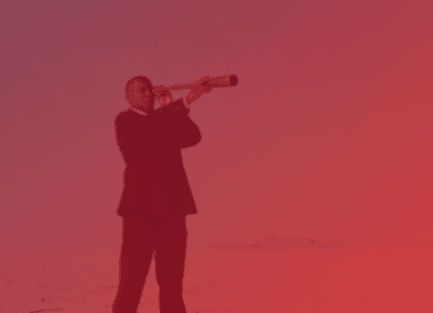 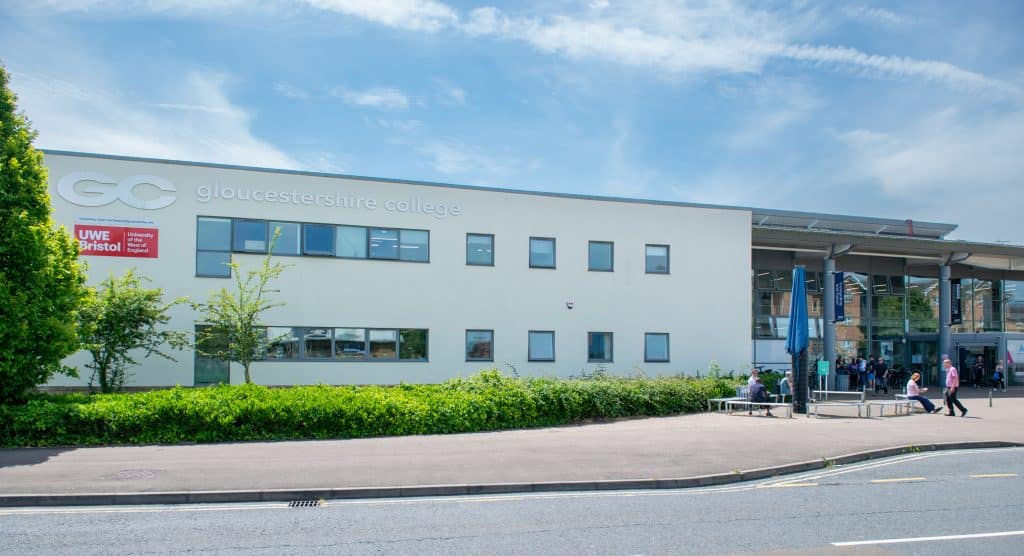